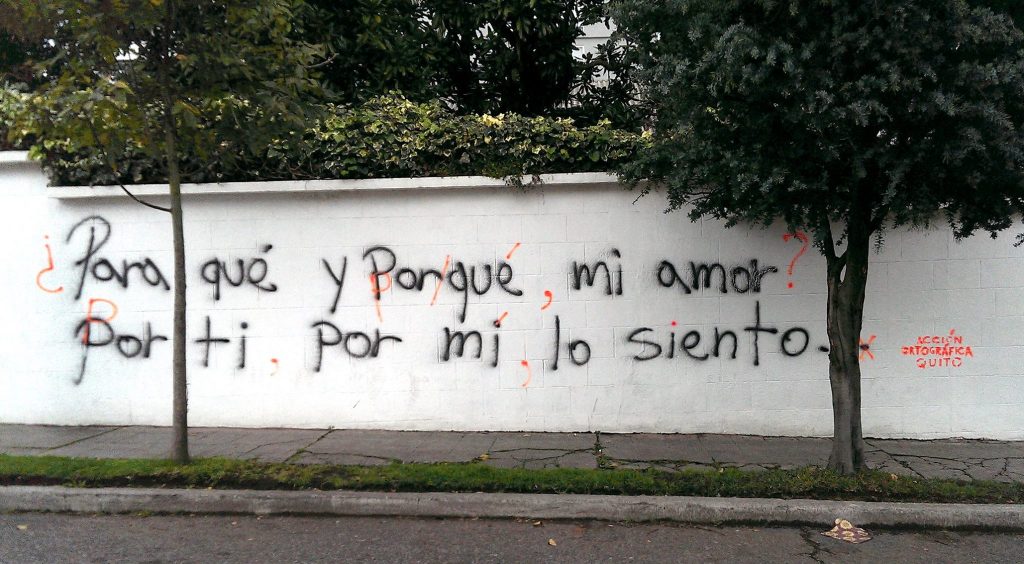 Oh, the Oxford comma. It’s a polarizing mark—a piece of punctuation that for decades has spurred raging debate among authors, linguists, and legal experts alike. Its origin has been attributed to Horace Hart, a printer and controller of the Oxford University Press from 1893-1915. He wrote Hart’s Rules for Compositors and Readers in 1905 as a style guide for Press employees, and first explained the use of an extra comma to describe articles in a series. It wasn’t until 1978, however, that Peter Sutcliff wrote a history of the Oxford Press and termed the punctuation mark an Oxford comma.

Today, supporters of the Oxford comma tout its stylistic flair and clarity as reasons to believe. Detractors view it as a black mark on classic AP style, unnecessary and aesthetically displeasing. Bugle is here to defend this wonderful grammatical pause, and explain why you should be using it when you write.

What is an Oxford comma?

Simply, an Oxford—also known as ‘serial’—comma is the final comma in a list. It’s used just before a coordinating conjunction (‘and’ or ‘or,’ for example.) Here it is in action:

Please hand me a pen, paper, and a double espresso.

The Oxford comma comes right after the word ‘paper.’ Its inclusion in the sentence makes clear that the pen, paper, and double espresso are all part of a compound request. 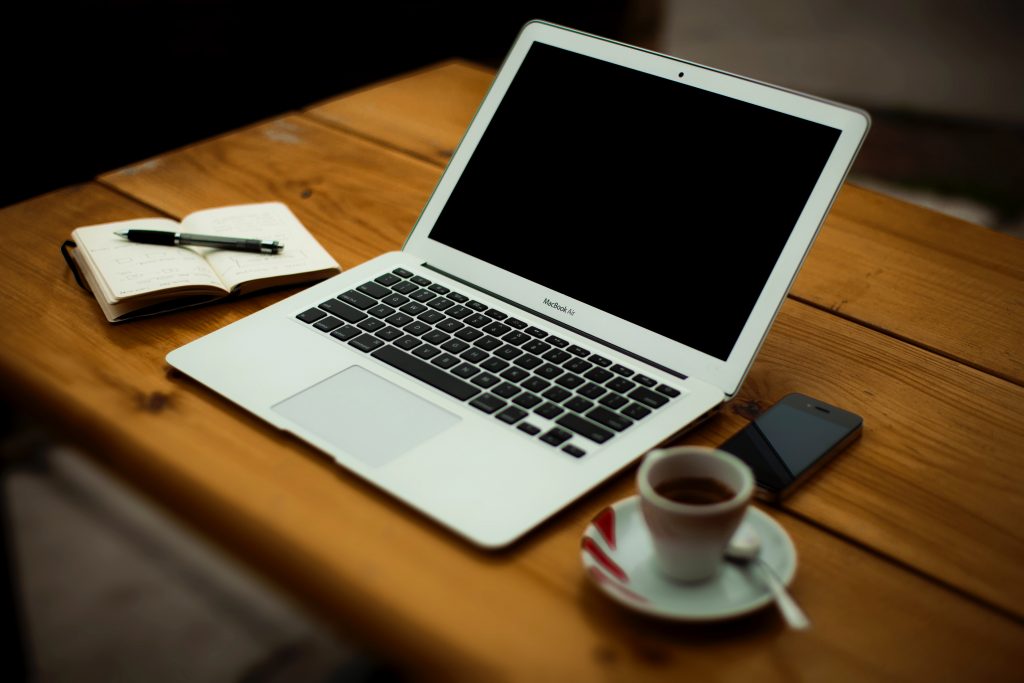 Why use it? To avoid confusion!

At Bugle, when we write, we strike for clarity, and that’s why the Oxford comma is worth writing about.

Jon loves his guitar, Nicolas Cage and The Beatles.

Without an Oxford comma in this sentence, you might reasonably conclude that Jon loves his guitar, which also happens to be named Nicolas Cage and The Beatles. Uh oh. That’s not his intent.

One comma can make the difference between declaring a series of personal passions and a strangely-named musical instrument. Insert an Oxford comma after ‘Cage,’ however, and it becomes obvious that we’re referring to three distinct nouns that Jon loves.

Jon loves his guitar, Nicolas Cage, and The Beatles.

It’s perfectly fine to reword the non-Oxford sentence as “Jon loves Nicolas Cage, The Beatles and his guitar.” This accomplishes the same objective of establishing that Jon loves three distinct nouns.

There’s more than one way to skin a…Cage, we guess.

What’s the value of an Oxford comma?

No, really. In March 2017, a Maine court ruling on overtime pay and labor rights came down to a missing comma.

A U.S. Court of Appeals ruled that the clauses contained within the Oakhurst Dairy (a local milk and cream company) overtime laws were grammatically ambiguous. According to state law, the following types of activities are among those that don’t qualify drivers for overtime pay:

packing for shipment or distribution of:

(2) Meat and fish products; and

Oakhurst Dairy argued its drivers did not qualify for overtime because they engage in distribution, and that “packing for shipment” and “distribution” are two separate, overtime-exempt activities. The Oakhurst drivers, however, argued that without an Oxford comma, the law could be read to only exclude packing, be it for shipment or packing for distribution. Ergo, ‘distribution’ by itself would not be exempt from overtime.

The Maine Court concurred, ruling that because there is no serial comma to be found in the exemption’s list of activities, the drivers’ case falls outside the exemption, and falls within the overtime law’s protection.

In a grammatical victory for the ages, Oakhurst Dairy cost itself an estimated $10 million in overtime compensation, all because it didn’t use an Oxford comma.

We love the Oxford comma for a few clear reasons. First, it resolves ambiguity in long, complex lists. Second, it better matches the spoken cadence of sentences (this is an admittedly stylistic choice.) And third, it connects independent clauses more clearly.

So deploy it at will, but deny its power at your own risk.