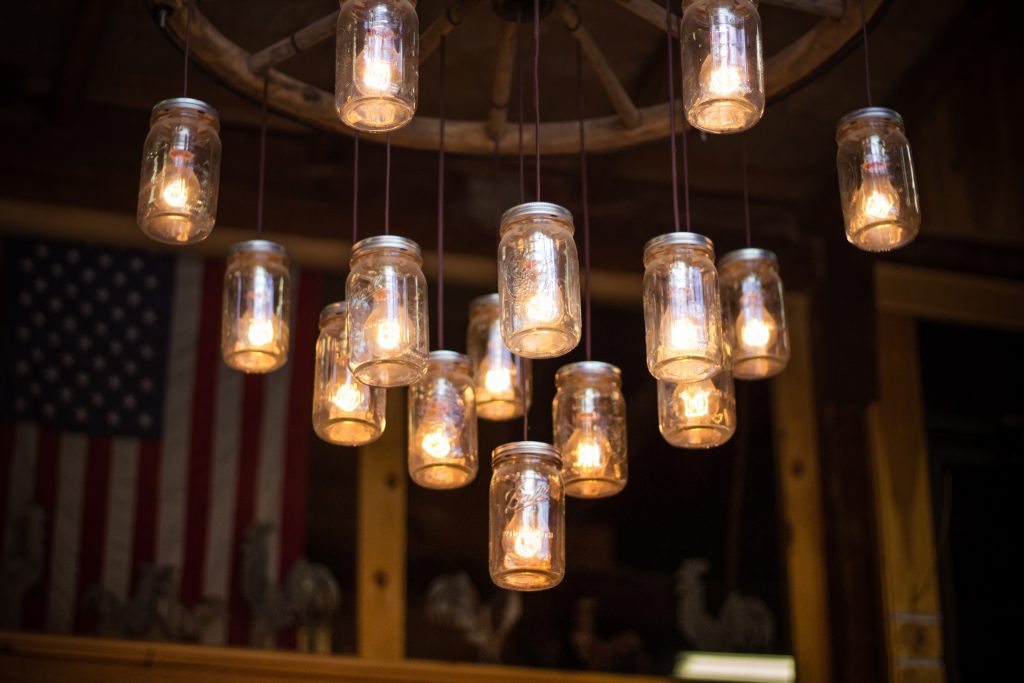 Welcome back to the Jargon Jar! If you’re here for the first time, make sure to read our introductory Jargon Jar post, which explains why this series of posts exists and why you should circle back on your jargon. In our past installments, we’ve banished push the envelope and busted bandwidth.

Today, we take a lap around ‘circle back,’ the less-offensive corporate cousin of ‘touch base.’

What does circle back really mean?

As an idiom, circle back bears a similarity to touch base offline. It’s most commonly used when responding to another person and establishing the intent to revisit an issue.

That’s a good catch, Grant. Let’s circle back on that if we have time at the end of the meeting.

Contextually, this seems to make sense: not everything can be addressed at once, so to circle back is to identify a particular topic and then isolate it for a future discussion. We also encounter the idiom in the more personal context of responding to other people, as in “I’ll circle back with you tomorrow once I’ve made some progress” or “I’m waiting on Michelle to circle back with an update.” Let’s dive into how this piece of jargon works against you.

Hi Bradley, I want to circle back on that suggestion from the meeting.

Similar to touching base offline, circling back is an impersonal, circuitous way of asking for a follow-up conversation. “Let’s circle back” is a command that relay runners and NASCAR drivers can use literally. For everyone else, let’s talk later. Like people.

Furthermore, the concept of meeting again to discuss progress by using a circle metaphor is inherently flawed. Going in a circle means returning to where you started. Why would you want to finish exactly where you started? That’s not progress; that’s regression. Moreover, doesn’t circling back defeat the purpose of having a meeting to determine actions and status updates in the first place?

And for what it’s worth, a circle is a continuous, non-linear circuit. Therefore, it cannot move backwards.

You get it. We won’t waste time spinning our wheels on this anymore.

Put your action or request in more specific, personal terms. If you’re tempted to circle back, chances are you’re talking about, well, talking. So choose a verb from somewhere along the spectrum of chat, talk, speak, or discuss. (Related: please, please don’t use dialogue as a verb; it’s a noun.)

Then make sure you’re assigning time to this follow-up talk you have in mind. If you’re asking someone to revisit an issue, just starting with “let’s talk later today” (or tomorrow) is much more tangible than circle back.

Into the jar you go

C’est la vie, circle back. We condemn you to rest alongside your detestable cousin, touch base offline. Enjoy the glassy-eyed family reunion.

Don’t You Dare Leverage This: Welcome to the Jargon Jar
Push the Envelope, then Seal It Away
Let’s Touch Base Offline, then Never Do It Again
Bandwidth: Do You Have Enough, Human?

We make regular donations to the Jar in this recurring Bottle Talk series. We want your thoughts! Which words and phrases make you groan in disbelief? What’s the worst jargon you heard this week? Leave us a comment below, and help us fill the jar.