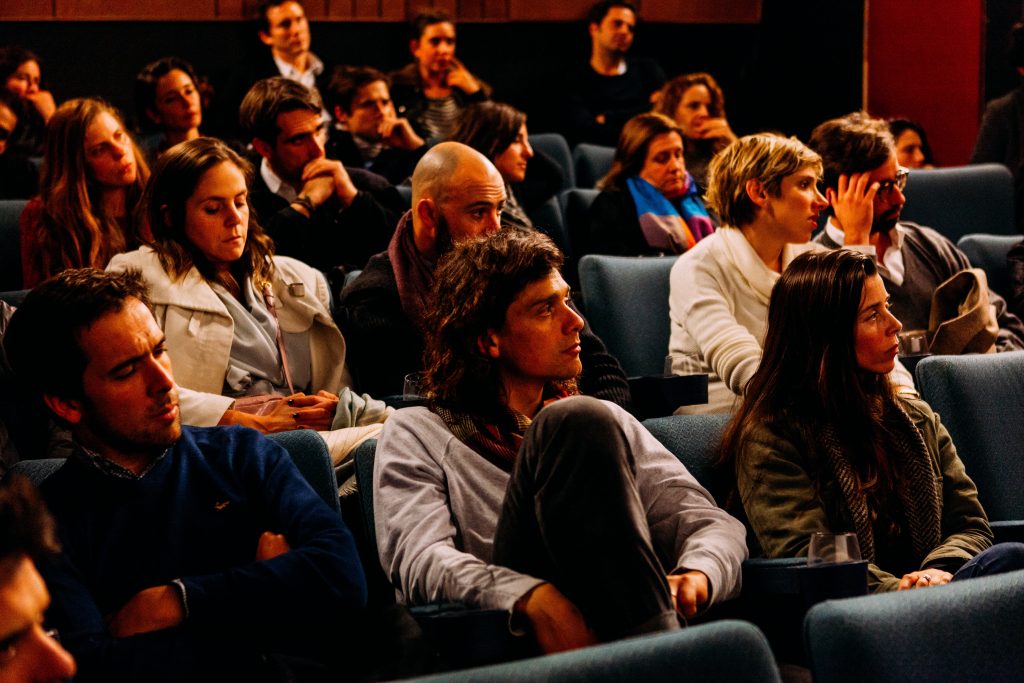 We’ve all seen them. Those human magnets who walk on stage and in a few short remarks attract the attention of an entire room. These speakers can somehow build rapport with everyone yet make you feel like you’re the only one they’re talking too. But how?

They don’t all have magnetic personalities. We’re not star-struck by all of them. Still, they draw us in. Hell, we even like them though we may never meet them. So, what’s going on? What do these people have that the rest of us don’t? How do they build rapport with a roomful of people they’ve never met? 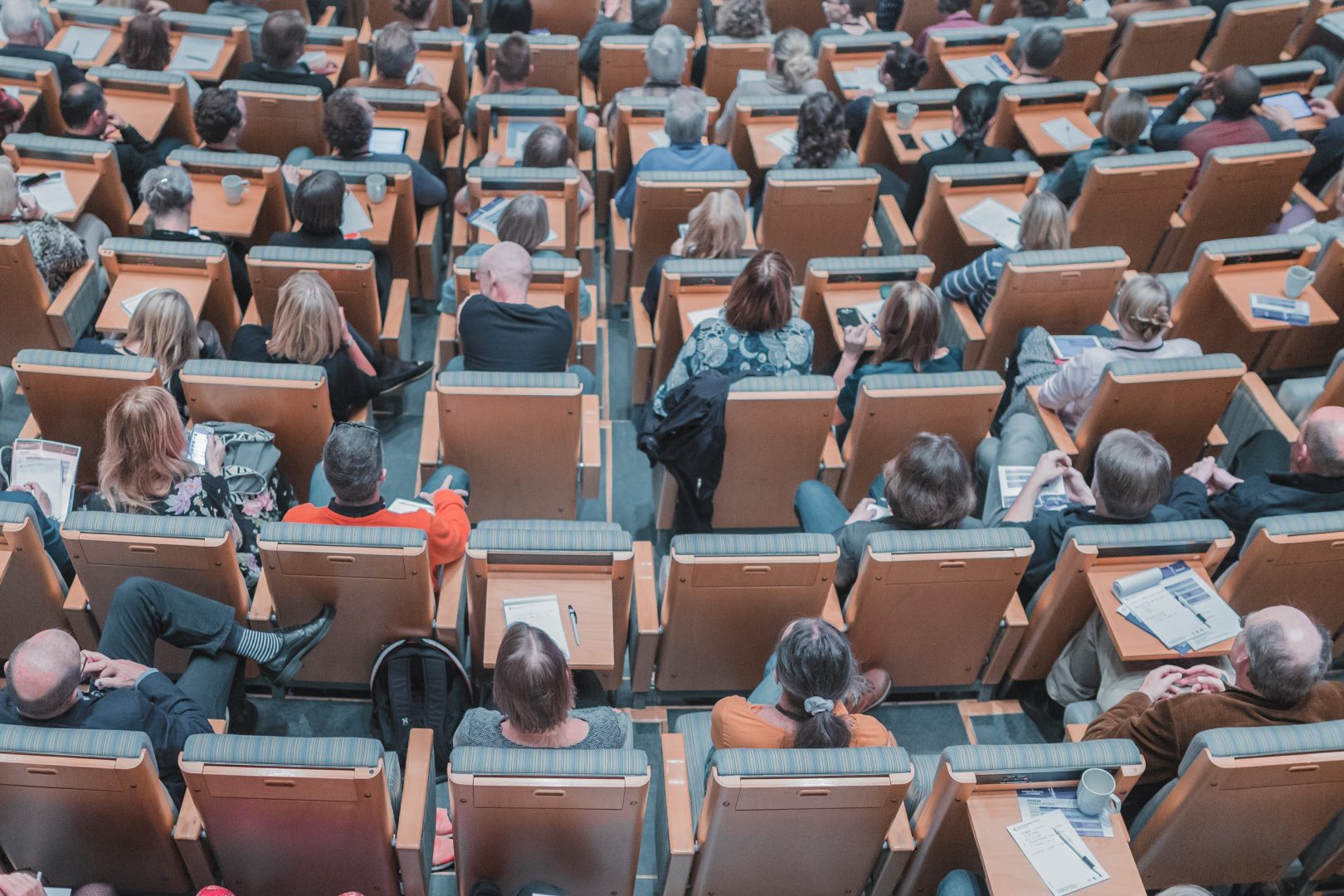 It turns out you can learn this perceived magnetism through practiced commitment. There are many ways to do it. Psychologist Leil Lowndes’ book, How to Talk to Anyone offers 92 ‘little tricks’ that range from using your eyes to show people how insightful you are to tips for making someone feel like an old friend. And Scott Berkum’s book, Confessions of a Public Speaker serves up great insights on how to keep your audience engaged.

In this post, I’ll share a series of tips that boils rapport down to research. It’s a method that can help you—or the speaker you’re writing for—forge a connection with the audience and grab their attention at the start of a speech.

There’s a reason Alex Trebeck and Steve Harvey build rapport with their guests so quickly. They learn facts and stories about the contestants’ backstage before the camera’s start rolling. It’s not cheating. It’s preparation. It’s research.

A good speech begins the same way. After acknowledging the people hosting the event, your next step is to build rapport with your audience. After all, people are attracted to people. And an audience will more favorably consider what you have to say if they like you. So, take the time during your speech planning to research things that the majority of your audience have in common. This additional preparation will give you the inside track on building rapport because you’ll be able to engage in small-talk that you know will resonate.

Dedicate time to research small-talk like you would the main arguments you plan to make in your speech. When starting your research, compile two running lists side-by-side.

The Rapport Facts will help you ‘sell’ the items in your Topic Facts list in a couple of ways. First, they’ll empower you to build a human connection at the start of the speech. Second, it’ll help you tune your argument to your audience. By listing out audience facts you can start to spot patterns about them to better position your arguments.

The more specific the notes in your Rapport List, the stronger the attraction you’ll create with your audience. “Go Buckeyes,” for example is unlikely to grab the attention of a roomful of people from Ohio because while it might be something everyone relates to, you could be speaking to anyone. Remember, we’re drawn to those human magnets because they make us feel like we’re the only one they’re talking too.

Be specific if you want to build rapport with an audience you’ve never met. The best notes in your Rapport Facts are things only the people in the room would know or care about.

For example, if you can visit the location before the speech, you could share a physical observation. For example:

Perhaps there’s a common feature about the audience. For instance:

Do you share something in common with the audience?

Sharing a small observation, detail, or personal recommendation is more potent than a big, well-known fact because it will feel like you found it and shared it just for them. You’ll create a tighter sense of community because you spent the time to find out something about the group you’re talking with. People will appreciate that. Especially if you’ve never met.

How can we help?

As always, leave a comment below and let us know if you found these tips helpful. And reach out if you have a big speech coming up and would like some help attracting your audience’s attention. Combined, Bugle has more than two decades of speechwriting experience. You can reach us here.